Please join me in welcoming Kate White as the new Vice President of Bayshore and Doug Davies' return as the ex-officio to manage the Bell contract. All the other positions on the Board that were up this fall for re-election were filled by our very capable incumbents who have been acclaimed. 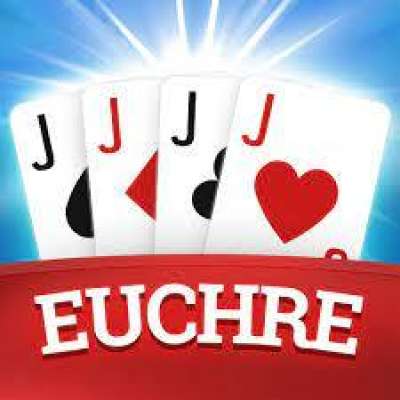 Bid Euchre is restarting as of Thursday, November 18th @ 7 p.m.

All players must be double vaccinated and provide proof of that the first night they attend. 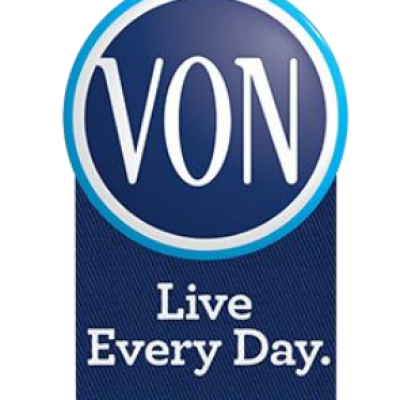 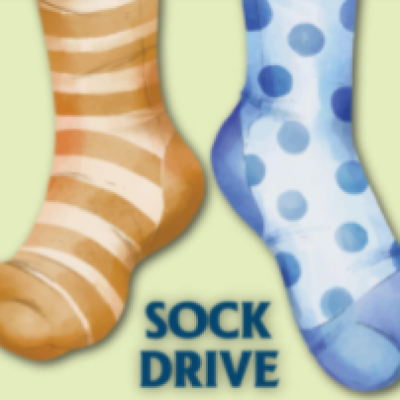 Special thanks to all the members who donated to our Sock Drive. We collected 609 pairs of socks! More details to follow in the next Bayshore Banner.